If there are restrictions in hearing even though the ears are actually healthy, an auditory processing and perception disorder (APPD) may be present. Central processes of hearing are disturbed. This means that sounds are only recognized to a limited extent and are sometimes difficult to tell apart. It can also lead to complications in various actions that are quite normal for many people.

This includes classifying, reproducing and memorizing everything that is expressed verbally. The reason for this is a disruption in the processing of what is heard between the inner ear and the brain. APPD occurs with a frequency of 10-20% in older adults, whereas children have a frequency of 2-3%.

Hearing loss alone is not a sufficient indication that an APPD is present. Various abnormalities can be used to narrow down whether it is a classic hearing loss (e.g. due to exposure to noise) or whether there is actually an auditory processing and perception disorder. If several of the following symptoms occur more intensely, there is a confirmed suspicion and an ear, nose and throat doctor or a phoniatrist should be consulted urgently.

Basically, an APPD is determined in two ways. Standardized tests that have a psychometric and audiological basis are used for diagnostics.

How do you identify this auditory perception disorder?

In the case of phoneme discrimination, it is about the extent to which the ability is given to differentiate between different speech sounds (phonemes). To determine this, the Heidelberg sound differentiation test (HSD) according to Brunner is used. Using minimal pairs, it is recorded how well a distinction can still be made between plosive (e.g. p and b) and sibilant sounds (e.g. s and z). There are a total of three levels at which it should be determined to what extent:

Whether there is an auditory processing and perception disorder can also be determined if it is considered to what extent the vowel lengths of different words can be differentiated. The Heidelberg Vowel Differentiation Test (HVT), also according to Brunner, is used here, which is divided into the following three sub-tests:

Other audiological tests that determine whether central hearing processes are disturbed include the tone audiogram or the speech intelligibility test (also known as the Freiburg test). Both are also used in practical applications in various ear and speech medicine facilities.

Psychometrics is a branch of psychology that deals with psychological measurement methods for collecting statistical data. Psychometrics touches practically every area of modern psychology, which uses test procedures and measurements to support medical findings with data and values.

Treatment of an APPD

As a rule, after an auditory processing and perception disorder is detected, patients are referred to a speech therapist. APPD is generally considered incurable and there is no special therapy that promises a complete cure. However, it can be treated using several therapy methods. These include:

In therapy, which is based on speech therapy hearing training, phoneme discrimination is the primary focus. This is considered to be the main symptom of APPD and is therefore of crucial importance. This alone can help bring about improvement. This is further increased if a hearing aid is also prescribed and used for compensation.

Development of an APPD

It is not known exactly how an APPD develops. Some current approaches as examples:

These possible causes can contribute to the development of APPD.

Consequences of an APPD

The consequences of an auditory processing and perception disorder can be drastic especially if left untreated, and can overlap with attention deficit disorder (ADD and ADHD). In particular, the most common difficulties with phonemes or sounds caused by APPD are:

In addition, there may be problems with the analysis, synthesis and completion of written and read words and sentences. A differential diagnosis that distinguishes between ADHD and APPD is also strongly recommended, as the symptoms are sometimes very similar, but both have clinically demonstrable differences. There is also the possibility of sensitivity to noise and volume (hyperacusis). This hypersensitivity to hearing can, for example, make large celebrations a very stressful affair for those affected. The reason for this is the often very pronounced volume level at such events. In some cases, the doorbell is already too loud, making even the simplest of things a problem.

Children and APPD in school

Auditory processing and perception disorder can also occur in children. A doctor can usually recommend how best to proceed. Once again, diagnosis plays an important role. The areas that the doctor noticed as medically questionable should be strengthened through targeted exercises. Coping strategies must be developed together with the child, which facilitate the everyday handling of APPD. To ensure that the treatment is as effective as possible, the therapist should regularly give the child daily learning tasks to be carried out at home.

Especially in school lessons, children with an APPD need to be prepared on how it can best be dealt with in everyday school life. To be on the safe side, the teachers of the child concerned should be informed about the APPD at the beginning of each school year. Important attributes which should be noted are: 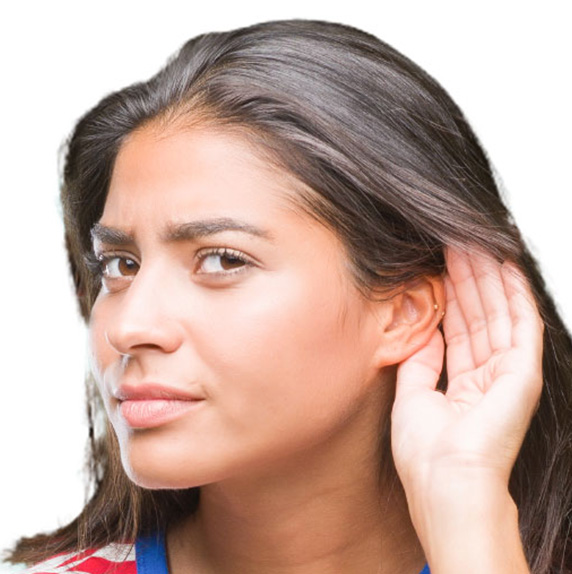 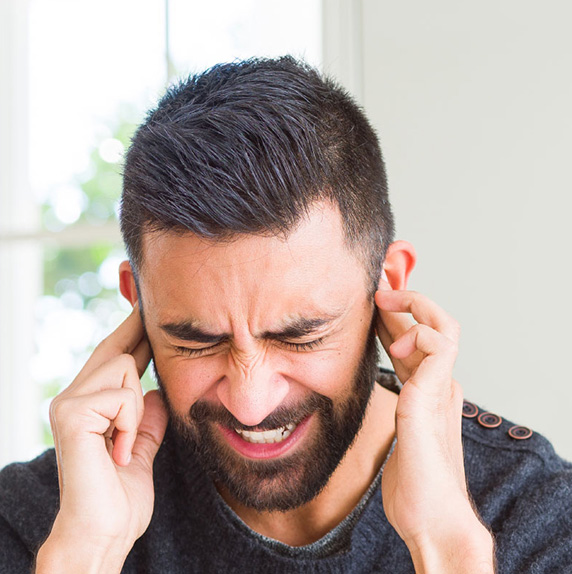 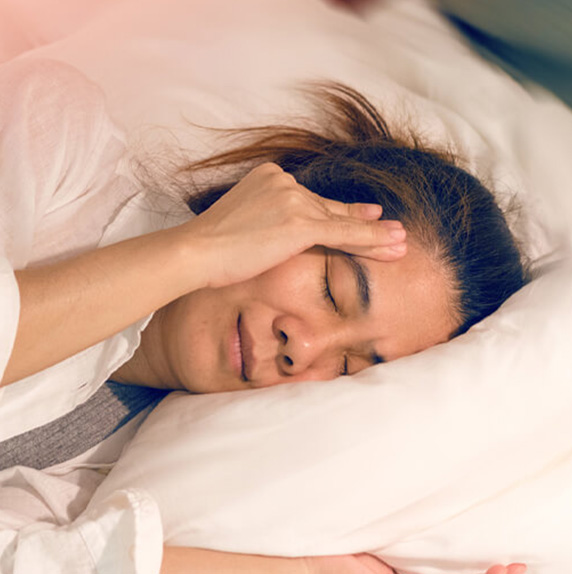 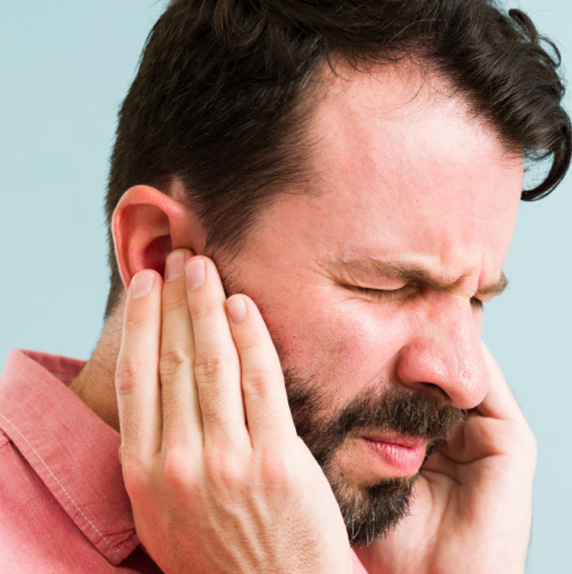 Check if you qualify for an in-store trial